Hong Kong’s annual StartmeupHK Festival, the startup showpiece organised by Invest Hong Kong (InvestHK), ended July 10 after a record-breaking week that more than lived up to a common underlying theme apparent in each of the sector events and activities: innovation and problem solving as the driving force for startups.

During the week, the event hosted 471 speakers from 97 countries and territories, attracting a total of 181,770 attendees. The Festival featured 199 exhibitors.

Speaking at the Startup Impact Summit organised by WHub, Carrie Lam, Chief Executive, the Hong Kong Special Administrative Region Government, outlined a roadmap for startups and small and medium enterprises (SMEs). She highlighted the government’s pro-innovation procurement policies and support for Hong Kong’s local startup base, while pointing out the far-reaching promise of the Greater Bay Area, notably the Hong Kong-Shenzhen Innovation and Technology Park in concert with the Shenzhen Government. 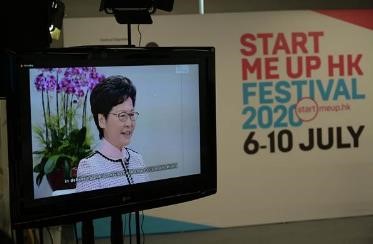 On the final day of the Festival, at the HKFIA 2020 Forum organised by Sina Finance, Paul Chan, Financial Secretary, the Hong Kong Special Administrative Region Government, spoke about Hong Kong’s resilience while recovering from the COVID-19 pandemic. He noted that despite its many challenges, Hong Kong is still faring very well and again led the world last year in funds raised through initial public offerings. “I have no doubt that we’ll be in the running again this year, despite the turbulence out there. After all, Hong Kong has become a much sought-after place for secondary listing of Chinese companies,” said Mr Chan. “Just ask video-game developer NetEase and e-commerce retailer JD.com, both of which listed in Hong Kong last month, following in the welcome wake of tech giant Alibaba’s secondary listing here last November.”

The Festival started with the Connected Cities Conference, organised by KPMG, during which Alfred Sit, Secretary for Innovation and Technology, the Hong Kong Special Administrative Region Government, led a discussion on what it takes to build a smart city with reference to Hong Kong. The government plans are outlined in the Smart City Blueprint which puts forth over 70 initiatives under six smart areas to maintain Hong Kong’s position as a leading city for innovation and technology. 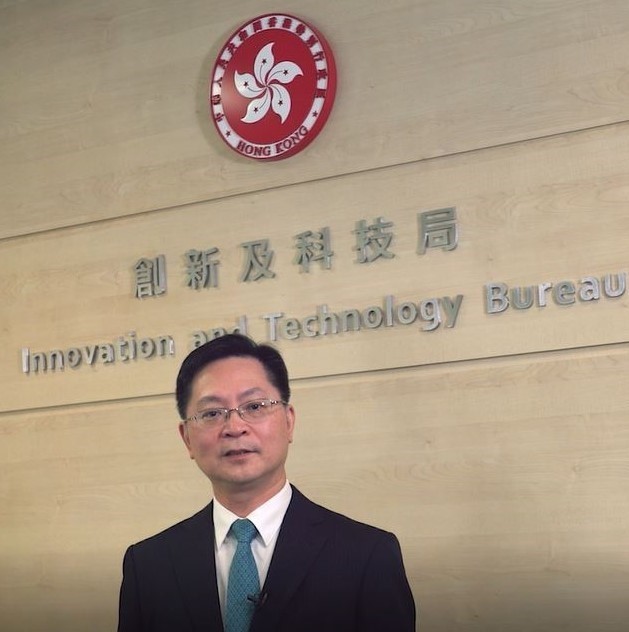 Alfred Sit, Secretary for Innovation and Technology, the Hong Kong Special Administrative Region Government, led a discussion on what it takes to build a smart city at the Connected Cities Conference.

Coping with COVID-19 was also a recurrent theme. The Startup Impact Summit looked at the impact of the pandemic on fundraising for startups. Jason Calacanis, Angel Investor and Podcaster, Launch, speaking from his home in California, said events like the StartmeupHK Festival are so important for startups. “One meeting can change the course of an entrepreneur’s life,” he said, adding that it’s all about finding the right company, with the right founders, in the right market at the right price. 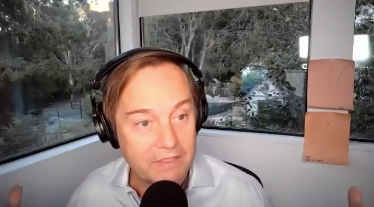 Jason Calacanis, Angel Investor and Podcaster, Launch, highlighted the importance of events like the StartmeupHK Festival to startups.

At the Connected Retail Experiences, organised by Bailey Communications, Bernie Brookes, Chairman of Funtastic Australia, shared the hints and tips for the ever-evolving retailer. He said the importance of education had been forgotten, adding: “No longer can retailers sell products to an uninformed consumer. People want to be educated on products but with that comes a lot of online activism.” 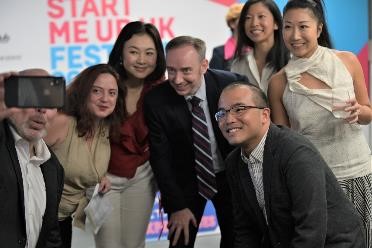 At the Lifestyle Tech Conference, organised by Jumpstart Media, Jeanne Lim, Board Director of Kami Intelligence and Hanson Robotics, imagined a future in which artificial intelligence (AI) would allow us to realise and relearn what our own humanity is.  Spencer Deng, CEO and Co-founder at Dorabot, cautioned that AI, unlike a human being with all of its senses, “works like a hive-mind getting information from a multiplicity of sources… AI will soon turn into an unhuman thing.”

The HKFIA Forum on the final day covered a range of topics including gender inequality in the workplace. A lively panel discussion covered the advantages of having women in positions of power. Amy Lo, Co-head of Wealth Management Asia Pacific at UBS, centred the conversation around Hong Kong. She noted that “we are lucky to be in Hong Kong… there are a significant number of female CEOs here.” 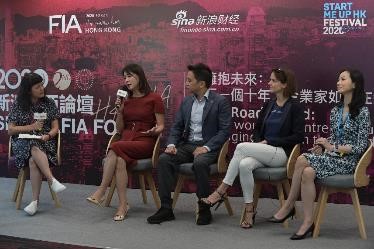 HKFIA 2020 Forum discussed how entrepreneurs should adapt to the changing world in the next decade.

Stephen Phillips, Director-General of Investment Promotion at InvestHK, encouraged startups to stay resolutely optimistic in these challenging times: “I know that entrepreneurs – just like you – will play a vital role in leading us to a better future.” 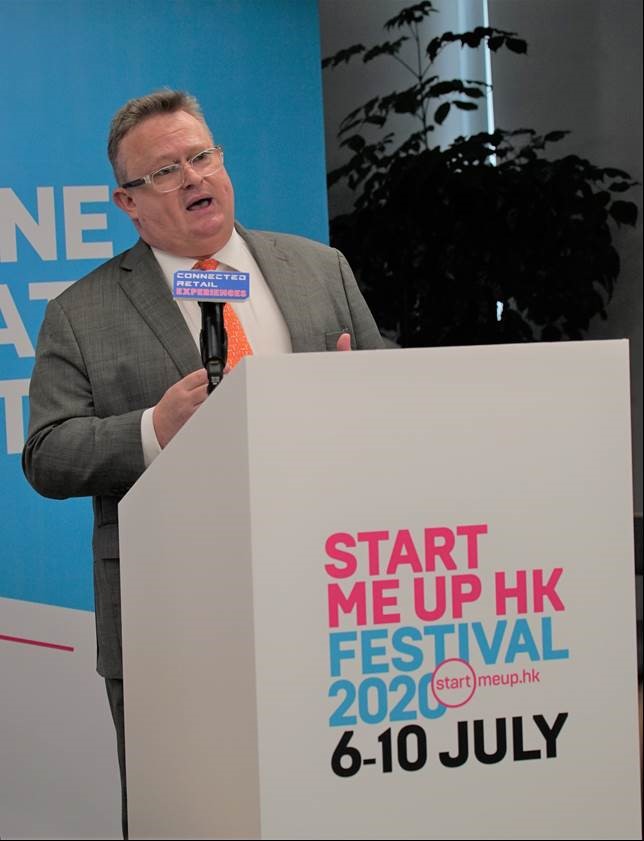 Stephen Phillips, Director-General of Investment Promotion at InvestHK, encouraged startups to stay resolutely optimistic in these challenging times and reminded them of the vital role they play in leading the society to a better future.

About Invest Hong Kong
Invest Hong Kong is the department of the Hong Kong Special Administrative Region Government responsible for attracting foreign direct investment and supporting overseas and Mainland businesses to set up or expand in Hong Kong. It provides free advice and customised services for overseas and Mainland companies. For more information, please visit www.investhk.gov.hk.

Skip back to main navigation